Since we are in the revolution of technology the smartphone and Mobile Networks market has grown rapidly in the past few years. Every third person in this world is using a Smartphone, a good handset contains the best features that include the best camera, processor, display and etc. One of the most important requirements for any smartphone is its network. Since it is a phone and every user needs to make phone calls and use good internet in it. So, if you are in search of the best mobile network in India then this article will help you find that. We will list out some of the best mobile networks to use in India with its best packs and features you can avail of. To know more kindly continue reading below:

Jio is known as one of the most popular mobile networks in India, this network is used by almost every smartphone users in India. One of the best qualities of this network company is that apart from offering 2G and 3G network connectivity they have taken a huge step towards 4G and LTE services which are commonly known as Long Term Evolution network. This is a type of wireless communication that uses technology to provide high-speed data. Since the launch, Jio has managed to be the market leader in this industry.

Well, Airtel is the largest and the best mobile network in India as per some of the reports, they have over more than 300 million subscribers in India which means every third mobile user in Inda has an Airtel SIM. But why this popularity? this is because of its popular plans and services they offer. They have certain cheap and best plans such as for 299 INR you will get data of 1.4 GB  per day along with 100 SMS per day and free incoming and outgoing calls to any network. As per its users, they say the network coverage and connectivity is the best among others, with easy to connect customer support and website. 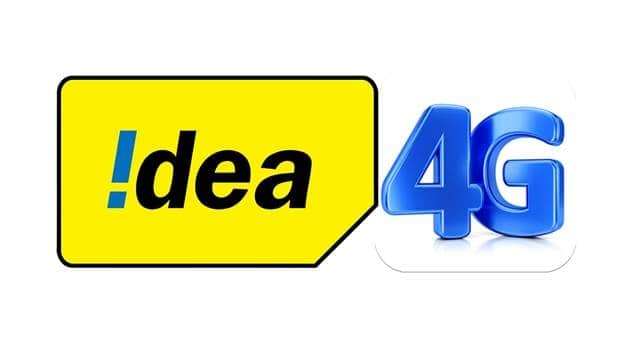 Owned by great business tycoon Aditya Birla, Idea Cellular soon going to be merging with Vodafone India. It has almost 200 million users across India, Idea offers services such as 2G, 3G, and 4G as well. The idea has vast network coverage in urban and rural areas with good internet speed in the 4G network.

The above mentioned were the best mobile network in India you can use it on your mobile phone. We hope you were able to get enough information on the topic we have discussed. Thank You for being with us.